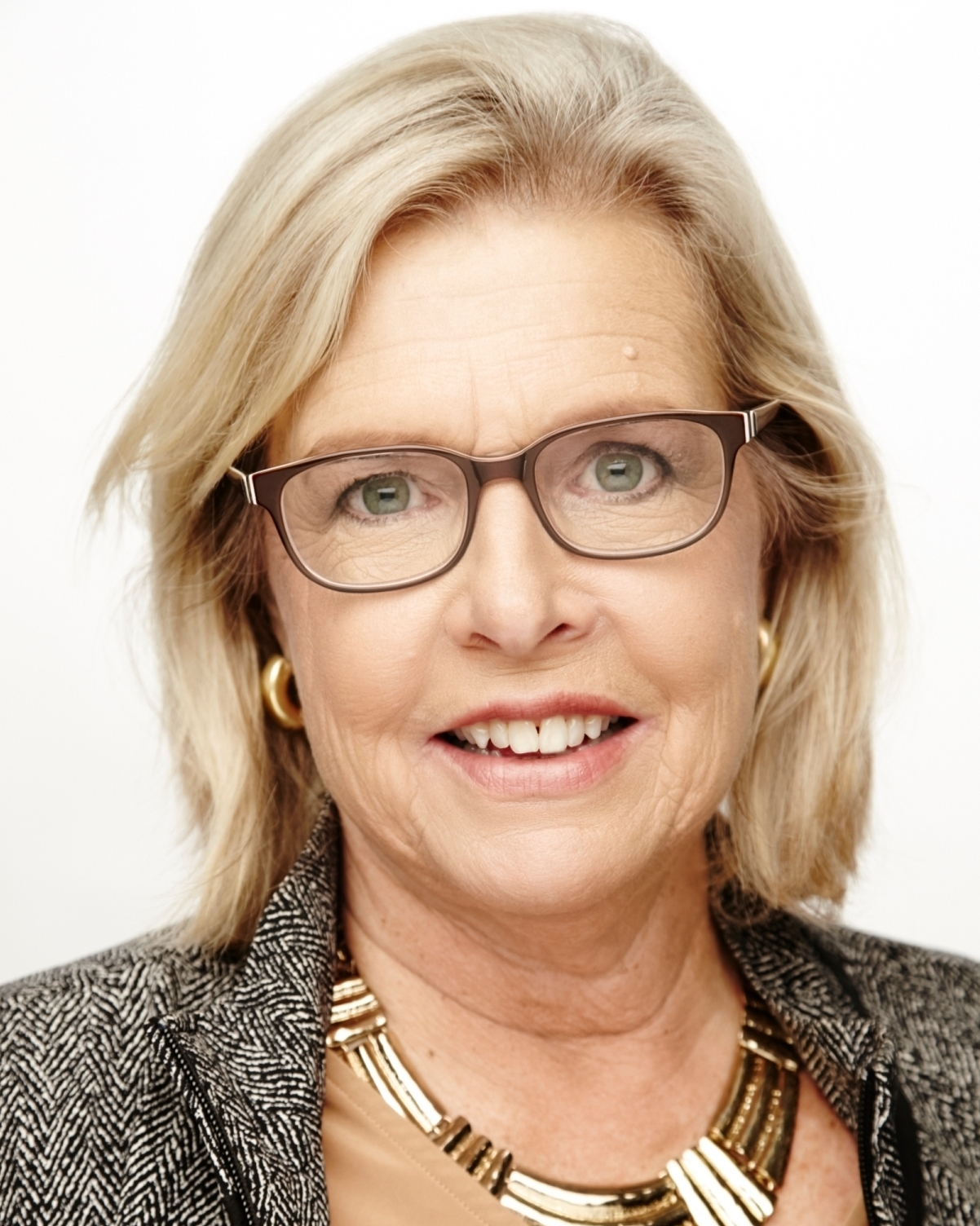 Liz Montaner began her real estate career in 2007 after a very successful 25 year career in magazine advertising sales in New York, Washington DC & Annapolis. In 2008, she doubled her business and was named Rookie of the Year in her office. Liz tripled her business in 2009 despite the challenging market conditions and was named to Coldwell Banker's Mid Atlantic Top 100 Agent List where she has remained ever since.

At the end of 2018, Liz determined that a real estate team could provide a higher level of service to her clients and so she formed Liz Montaner & Crew. Lori Hill and Wendy Golder joined Liz as full time agents, along with Janna Milan as the Crew coordinator.

Liz and her husband Richard lived in a water privileged community in Severna Park for 22 years while raising their 2 children. In 2013, Liz and Richard moved to downtown Annapolis where they enjoy a very walk-able empty nest lifestyle. In addition to practicing real estate, Liz enjoys boating all over the Chesapeake Bay and is involved in numerous charitable organizations, particularly those focused on mental health. 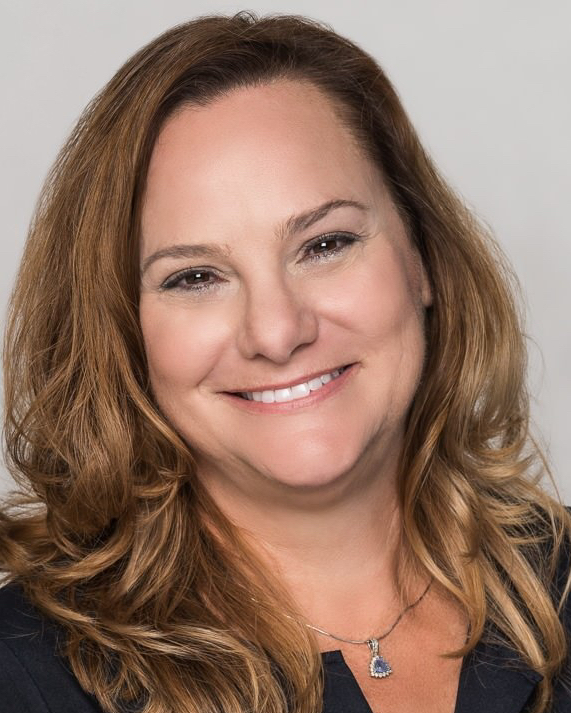 Lori has over twenty years of experience in commercial real estate, most recently representing Capital One and managing their Mid-Atlantic retail portfolio. As a senior transaction manager, she has handled over $100M in transactions annually, to include expansion of the Capital One Café experience in the DC area.

She has been involved extensively with Women in Retail Real Estate (WIRRE), a professional organization that promotes women in the industry and networking for all, for nearly two decades. In addition, she also volunteers as team manager for her daughter's soccer team and on her community pool board.

Lori is an avid yogi and holds a first-degree black belt in Tae Kwon Do. She lives in Shipley's Choice with her husband and two daughters. 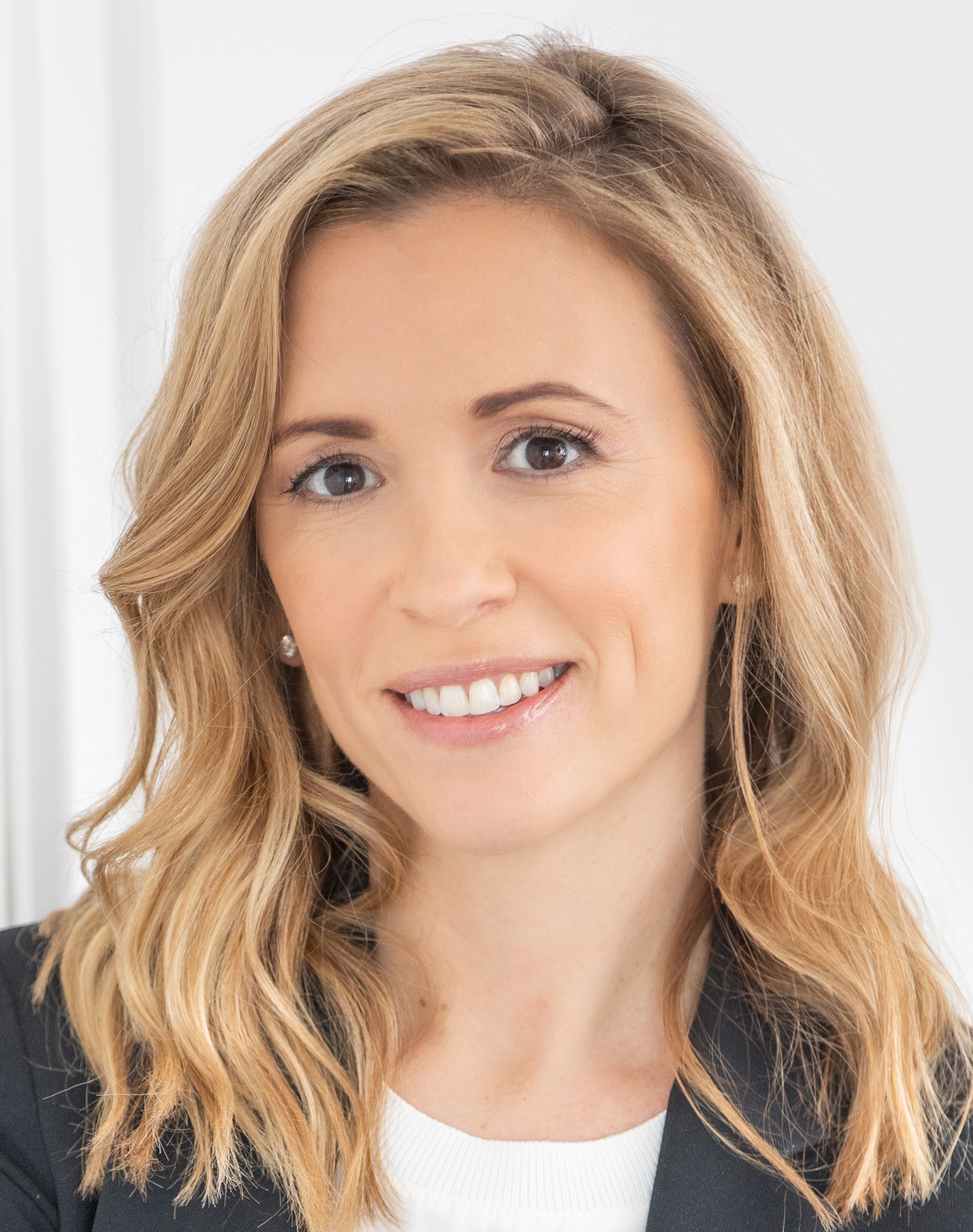 Wendy began her real estate career in 2006 and gained extensive knowledge in new construction as well as the luxury market. She is the Certified Luxury Home Marketing Specialist and a member of Million Dollar Guild.

Wendy combines her passion for real estate and interior design and has purchased and renovated several homes as well as playing key roles in the design and finishes of several model homes. Wendy values the trust her clients place in her and believes communication is the key to every successful relationship.

Wendy attended the University of Georgia with a degree in Journalism and remains a very enthusiastic Bulldog Fan! She resides in Murray Hill and enjoys the walkable lifestyle with her dog Finn, staying active, and visiting the local shops and restaurants downtown Annapolis has to offer. 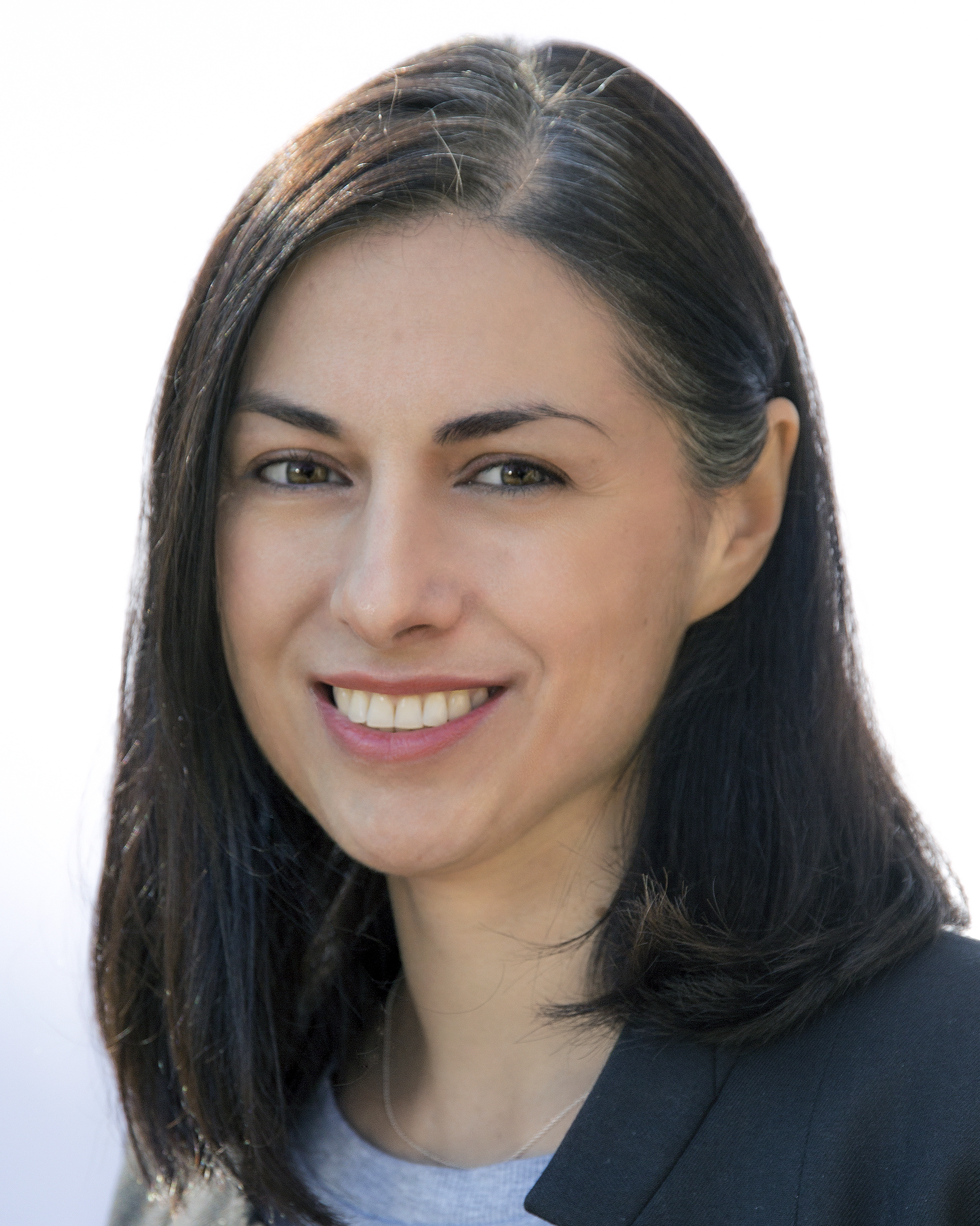 Janna joined Liz Montaner & Crew at the beginning of 2019. She holds bachelor’s degree in Management and has over ten years of international corporate experience in various administrative roles. Janna is focusing on the organizational, marketing, and financial aspects of the business, making sure our busy real estate office runs smoothly and provides the highest level of service to our clients.

After relocating to the U.S. in 2013, Janna enjoys living in Arnold with her son and adopting the Chesapeake Bay lifestyle. She loves stand-up paddle boarding, walking in downtown Annapolis, and exploring new local restaurants.

Thank you for your inquiry.